The Afro Set was a Black Nationalist group that emerged in the city of Cleveland in the 1960s. This organization was at the forefront of reintroducing African Americans to African culture, language, literature, history, dance, fashion, music and art. The Afro Set independently opened several shops, a nursery and a theatre in the city of Cleveland. Inside of the Afro Set shops they sold self-made Afrocentric items such as dashikis, tikis, dresses, art, jewelry, pottery, paintings and more. This organization held classes inside of the shops on Swahili, drug awareness, health, Black history, African drumming, sewing, pottery, and self-defense. They regularly trained with machetes, sticks, and rifles. The Afro Set successfully conducted community patrols to minimize kidnapping, prostitution, and drug dealing. The Afro Set had several social programs including free breakfast, and free lunch. Inside of the Afro Set theatre they performed music, fashion shows, plays, poetry readings and more. The Afro Set expanded and began to open shops in different cities including Columbus, Ohio and Wheeling, West Virginia. 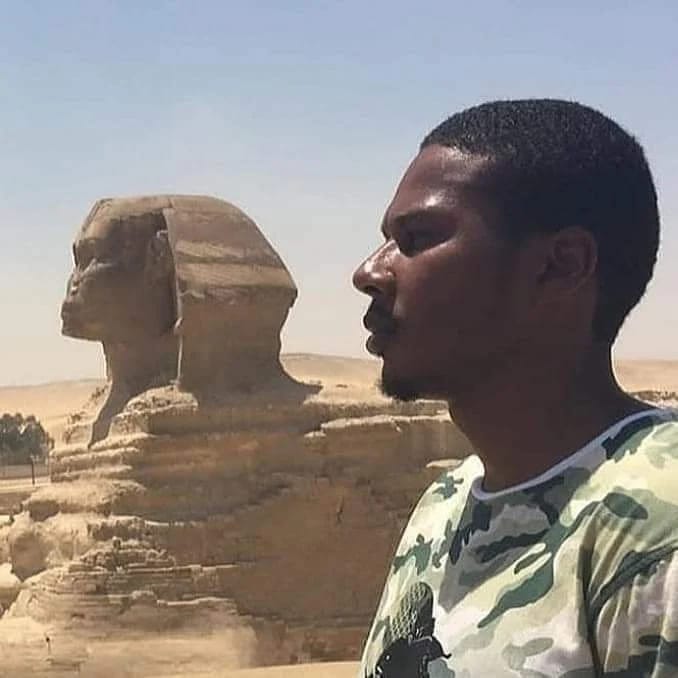 Educational Tours To Africa
0 out of 5
Category: African Studies
Item will be shipped in 1-2 weeks
Ask a Question

There are no reviews yet.

Be the first to review “The Afro Set” Cancel reply
No more offers for this product!

There are no inquiries yet.