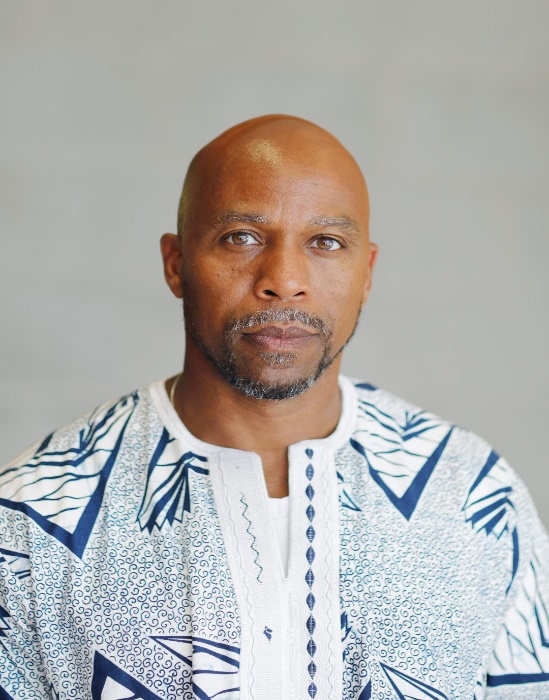 Nana Lawson Bush, V, Ph.D. is a Professor of Educational Leadership and Administration and Pan African Studies at California State University, Los Angeles. Rooted in Pan Africanism, Nana Dr. Bush employs a pentecostal-revolutionary-pedagogy – teaching from and to the spirit to foster a liberatory praxis. His publications are numerous and impactful. He has published four books, including The Plan: A Guide for Women Raising African American Boys from Conception to College and The Plan Workbook, and 35 academic articles. Most notably he published, along with his brother Dr. Edward C. Bush, the first ever comprehensive theory concerning Black boys and men called African American Male Theory (AAMT).

His research foci situates him as the leading expert on the relationship between Black mothers and their sons, the development of Independent Black Institutions (IBIs) in the United States, and the theorization of Black boys and men.  Moreover, Nana Dr. Bush’s research has become the framework and guide for families, programs, and organizations across the nation.

Nana is a traditional African priest and healer of the Akan priesthood of West Africa. He also draws heavily on the basic teachings of his parents and grandmothers to guide him in his approach to his ministry and treatment of those who society renders to be the least of us. He is the quintessential family man as he often states that he practices African spiritual traditions; but, family is his religion.